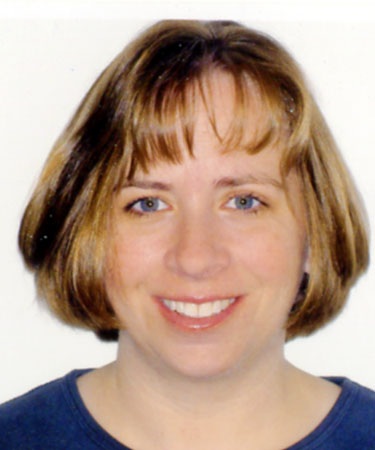 Staci Rene Perrigo-Venneman never shied away from competition. Born without a right arm below the elbow, Staci began competing in swim meets at the age of eight. At 12, she earned a spot on the United States Amputee Athletic Association swim team, competing in international events in England, Australia, South Korea and Holland. In 1991, she set the world record in the 50-yard freestyle and was named the Female Athlete of the Year by the United States Amputee Athletic Association. At Omaha Northwest High School, Staci joined the swim team as a freshman, competing for four years and qualifying for the state meet her senior year as a member of a relay team. She also played soccer for the Huskies and went on to play soccer for two years at Rockhurst University.