The 1959-60 school year culminated a great five-year span of high school baseball at Central City High with a championship in the 1960 Class B state tournament. The state final was an 8-4 win over Lincoln Pius X. 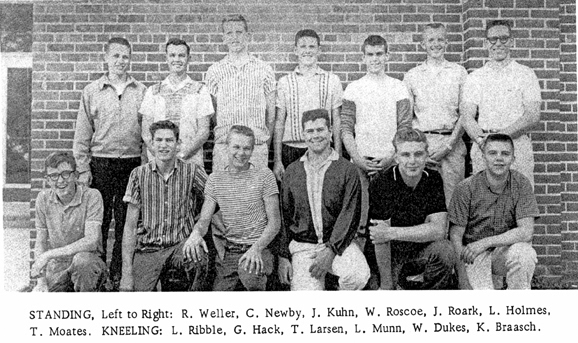