The Bahe Family legacy of exceptional athletes, outstanding coaches, and supportive fans started with Al’s all-around athletic ability at Wayne Prep and then at Wayne State College. He turned his experiences into a coaching career that included stops at West Point and Central City before he put down roots for a coaching and administrative career at Fremont High School. There, Al coached his two oldest sons, Butch and Ritch. Both were three-sport athletes. Butch went on to play baseball at Wayne State and the University of Nebraska. Ritch went on to an athletic career playing football for the Huskers where he was the team’s leading receiver in 1973. Ritch was drafted by the St. Louis Cardinals of the NFL. Youngest son, Chip, was a three-sport letterman at Fremont during Al’s tenure as athletic director. Chip also played for the Huskers, earning three letters before following in his father’s footsteps as a successful basketball coach in Nebraska. Their legacy continues to grow with the next generation. Ritch’s sons, Alex and Nick, have carried on the family name in athletics: Alex as a high school coach at Elkhorn and Elkhorn South and Nick as a basketball player at Kansas and Creighton before becoming a sports-radio talk show host. Al’s wife, Patti, and daughter, Cindy, shared their love of sports by being life-long dedicated fans, supporting their family, community and high school athletics. 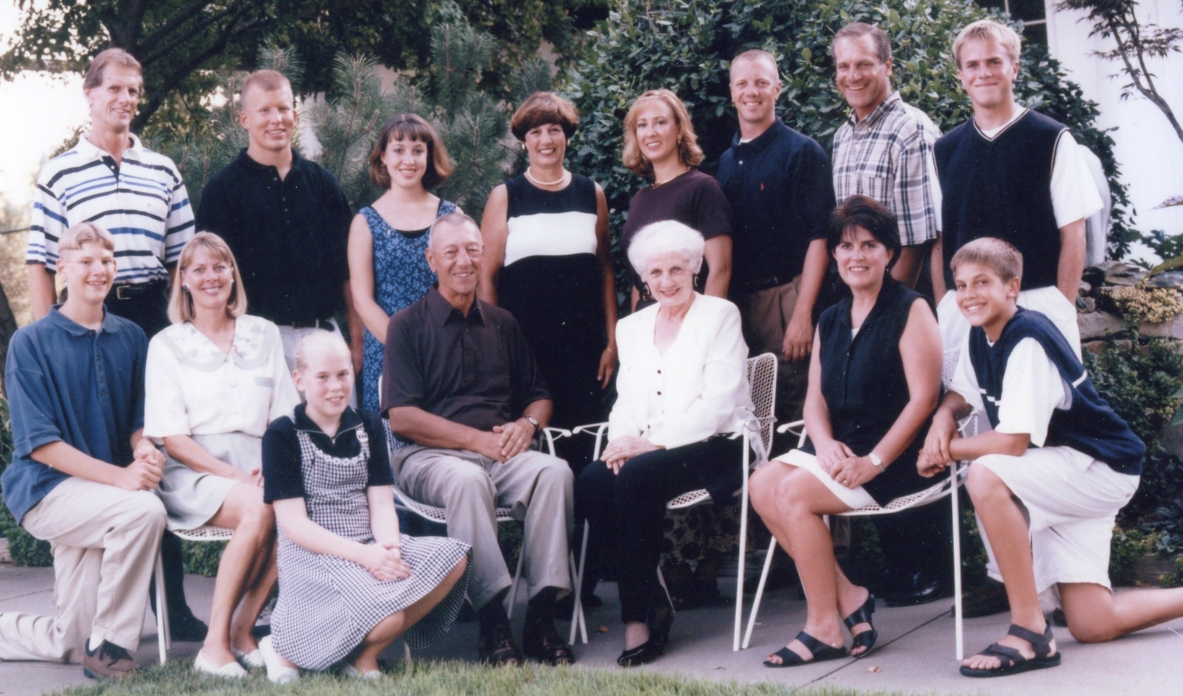