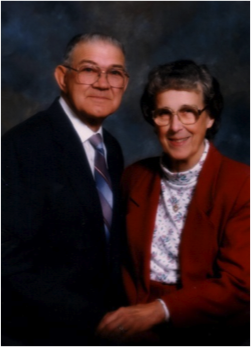 From the NBA to professional beach volleyball to legends in the coaching ranks, the children and grandchildren of Bill and Delores Kropp have put their mark on high school athletics. Bill set the tone for the family, coaching basketball for 38 years at Norfolk, Dodge, Clarkson, Aurora, and Grand Island, winning 350 games in 24 years as a head coach. Son Tom, Nebraska’s first athlete inducted into the National High School Hall of Fame, starred in multiple sports and was drafted by the NFL, the NBA, and Major League Baseball. He played briefly in the NBA then for four years in Belgium. He returned to Nebraska, coaching the University of Nebraska at Kearney basketball team for more than 25 years. Tom’s brother, John was also a multi-sport athlete, playing in the Shrine Bowl football game, and then earning four letters playing for the Kearney State College Basketball team.  John’s daughter, Jenny, made her mark on the volleyball court, earning All-American honors and playing on the Nebraska Cornhusker’s national championship team in 2000. She played professionally in Puerto Rico then became one of the top-ranked players in Professional Beach Volleyball. Her brothers, Pete and Jay, played college football at UNK where Tom’s daughter, Dominique, was on the tennis team. Bill and Delores’ daughter, Mary, married Stan Greenfield, the all-time leading scorer for the Rockford (Ill.) College basketball team, and a successful coach at St. Paul and Aurora High Schools. 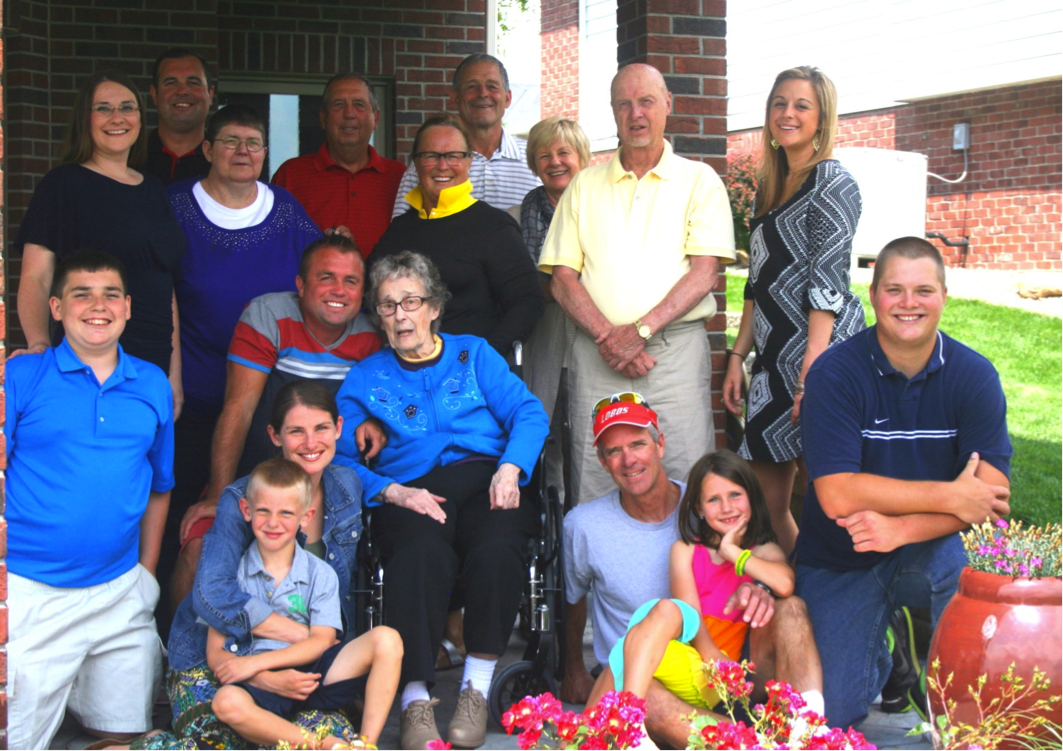