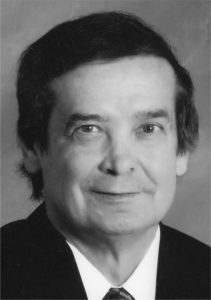 Alan VanCura was one of Nebraska’s most successful high school volleyball coaches. He led Hastings St. Cecilia to 830 victories in 41 years before retiring in 2016. During his tenure, the Hawkettes won six state championships and 19 district championships. A coach with a calm demeanor who rarely raised his voice, he dedicated his time and energy for the good of the students. His teams built their success on solid fundamentals, great team defense and the maximum use of each player’s talent. As the girls track coach for 36 years, plus three as boys coach, he led teams to 17 district titles, three state runner-up finishes and the 1980 Class C title.