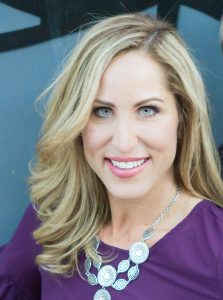 Nebraska’s high school girls’ gymnastics record book is written around the career of Millard South’s Andrea Conner.  She won 13 individual gold medals, and no one else won more than nine.  She swept the gold medals in the floor exercise all four years and was a three-time winner on the uneven bars and the all-around.  No other gymnast won more that two gold medals in any event.  Conner’s efforts helped Millard South win back-to-back team titles in 1988 and 1989, establishing another gold standard by winning five gold medals in 1990.  A top ten finisher in the National Junior Olympics all-around, Conner went on to letter for two years at the University of Missouri where a torn anterior cruciate ligament cut short her career.