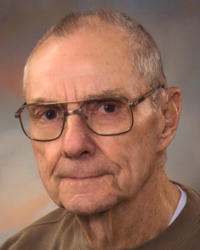 Bill Conner arrived at ScottsbluffHigh School in 1947 and became a fixture in the Bearcats’ athletic program as a coach then the atheltics director for the next 34 years. A 10-year stint in football highlighted his coaching career. After an 0-10 inaugural campaign, Conner turned Scottsbluff around, winning 58 games the next nine years, including a 21-game winning streak and four outright West Big 10 titles and one co-championship. As an assistant track, he coached several state champion jumpers and vaulters. He became the athletics director in 1964, overseeing the start of girls athletics and swimming, tennis and golf programs. In the 1967-68 school year, Scottsbluff enjoyed its best year in athletics, winning won four state championships