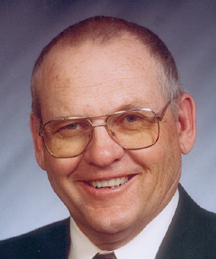 Official.  Bill Lewis began officiating basketball in 1961 while he was in junior high school and rose to become the Nebraska School Activities Association’s Supervisor of Officials. An intramural referee at the University of Nebraska-Lincoln and Chadron State, he continued to officiate after becoming a teacher. He worked the state basketball tournament from 1975 to 1979 and 1983 to 1987, and worked state championship football games in 1977-1979. He was named NSAA assistant director and the supervisor of officials in 1988, conducting rules meetings, assigning officials for tournaments and playoffs, conducting camps and clinics and observing and evaluating officials. He retired in 2004.