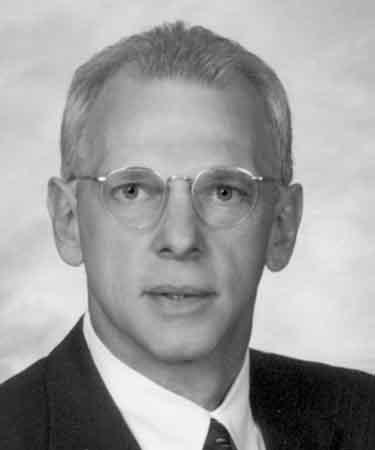 Athlete.  Bob was not only a three-sport star for the Scouts, he actually lettered in four sports.  He earned a total of 14 varsity letters by sandwiching golf in with football, basketball and track. His honors in high school included being named to the Central Ten All-Conference first teams three consecutive years in football and basketball from 1970 to 1972. He was selected to the Class C all-state football first teams in 1971 and 1972 and the all-class all-state team in 1972.  He was awarded Class C all-state first-team honors in ’71 and ’72.  The David City Scouts also garnered some team honors during Bob’s junior and senior years, earning state championships in football and basketball plus the all-sports title in ’72. He was a silver medallist in the triple jump at the state track meet twice in his career.  Capping off his high school career he was selected by the Lincoln Journal-Star and the Omaha World-Herald as 1972 High School Athlete of the Year.  Playing in the Shrine Bowl was a fitting climax to his high school career.  Going to college at the University of Nebraska-Lincoln, he lettered and started three years as a defensive end, earning All-Big 8 honors in 1975 and ’76.  He was chosen All-American in ’76 and received the highest honor from his teammates by being selected co-captain.  Bob went on to play professional football for five years, first with the New York Jets and then the San Francisco 49ers.  He now works as Product Development Manager for Valmont Industries. (2003)