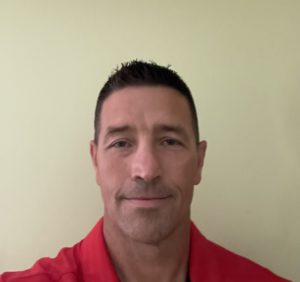 Averaging 26.2 points per game over his four-year career at Atkinson West Holt, Bruce led his team to an undefeated State Basketball Championship in 1988 and a combined 45-1 record his junior and senior seasons, when he averaged more that 32 points per game.  He was named the Nebraska Gatorade Player of the Year in 1988 and was a two-year selection to the All-Class All-State teams. He finished his career with 2,237 points, which put him in the top ten all-time in Nebraska, and he had a single game high of 61 points.  In track, he finished in the top three at the State Meet in the high jump three times.  A four-year letterman with the Cornhusker basketball team, playing in four NCAA Tournaments, he led the 1993-94 Big 8 Championship team in rebounding.  Bruce played professionally for eight years, primarily in Europe.