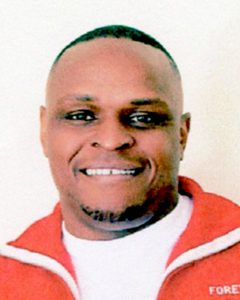 Calvin Jones speed put him at the front of Nebraskas football and track scene.  A prep All-American, Jones averaged 8.4 yards per carry as a senior and established Class A single-game (367 yards), single-season (2,196 yards) and career (3,965 yards) rushing records.  On the track, he won five gold medals at the state track meet, winning the 100 and 200 meter dashes as a senior and running on Centrals winning 400 meter relay.  The Lincoln Journal-Star Prep Athlete of the Year in 1990, he went on to rush for 3,153 yards for the Nebraska Cornhuskers and earned third-team All-American honors before turning pro.  Drafted in the third round by the Los Angeles Raiders, Jones earned a Super Bowl championship ring with the Green Bay Packers in 1997.