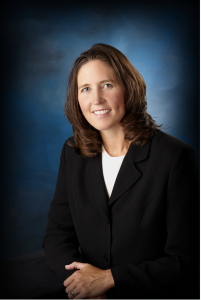 It didn’t take Jeffifer (Warner) Ramsey long to catch the eyes of the state’s basketball fans.  The fabulous freshmen led Greeley to an unbeaten Class D-1 State Championship.  She moved to St. Paul before her junior yer, bringing her winning ways with her, taking the unbeaten Wildcats to a Class B State Title as a senior.  Her high school teams compiled a 91-3 record as she scored 1,583 points and dished out more than 700 assists.  She enjoyed similar success on th volleyball court where she earned All-Conference honors all four years and All-State awards for three years, Greeley qualified for the State Tournament both years, and St.Paul lost hard-fought district finals.  She played basketball at Iowa State for two years before transferring to the University of Nebraska at Kearney where she twice was named the Conference Player of the Year, leading the Loper to the NCAA Division National Tournament. 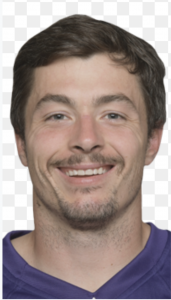 You couldn’t overlook Danny Woodhead once he stepped on the field.  Scoring 28 points in a quarter in basketball, earning All-State honors in soccer and placing in the 100 meters at the state track meet, Woodhead stood out for the North Platte Bulldogs.  But the football field was where he towered over the competition.  A three-time All-State selection, he set Class A career records for points, touchdowns and yards; the season record for points; and the single-game record for touchdowns.  At 5-foot-8, he was considered too short for major college football, but at Chadron State he became college football’s All-Time leading rusher with 7,962 yards and twice won the Harlon Hill Trophy.  He went on to play 10 years in the NFL for the Chargers, Patriots, Jets and Ravens, finishing with nearly 5000 all-purpose yards and 32 touchdowns. 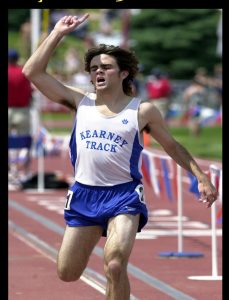 Colby Wissel, an Elm Creek native, joined the Kearney High track dynasty his sophomore year and emerged as Nebraska’s all-time premier distance runner.  Wissel won nine all-class gold medals and finished with state records in the 1600 and 3200 meter runs.  In cross country, he won three consecutive State titles and was a member of the 2003 State championship team.  On the track, Wissel won back-to-back gold medals at the State Meet in the 1600, 3200 and 4X800 relay.  He was a member of three State Championship teams, just part of a record setting 11 consecutive titles.  At the University of Kansas, Wissel was a two-time All-American in cross country and won the 2006 Big 12 Championship.  He also won the 2007 Big 12 Championship in the 3000 meters and later achieved All-American status and set the school record in the event. 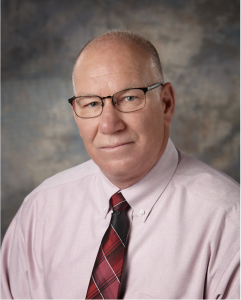 Joe Wells established his reputation as a top-notch basketball referee early in his career, working his first State Tournament in 1984 at the age of 24.  In an officiating career that has spanned four decades, he has worked 27 State Basketball Tournaments and was selected to work 24 State Championships, including eight in Class A.  Wells’ body of work included more than 4,000 basketball games in high school, NAIA and NSAA ranks.  Also an acclaimed baseball umpire, Wells donned the blue for high school, American Legion, Big 12 and Missouri Valley baseball games.  He worked five State High School Baseball tournaments and nearly 20 American Legion state tournaments before moving to the coaching bench.  Throughout the years, he was often accompanied by his sons, Brooks and Kirby, who followed in their father’s footsteps and have risen through high school and college officiating ranks. 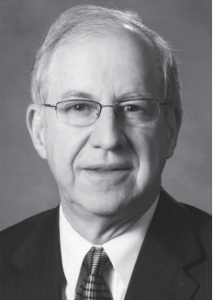 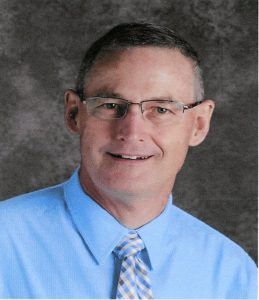 Coach
Mark Wortman turned Elkhorn High School into a football powerhouse. After his arrival in 1980, the Antlers became a cornerstone of the state football playoff field, qualifying for 20 straight years from 1995-2014. At the time of his induction, his teams had won five Class B state championships and reached five other state championship games. The Antlers also put together a state-record streak of winning seasons. A recipient of numerous coaching awards, Wortman has compiled a 333-77 record which places him near the top in both wins and winning percentage in Nebraska history. 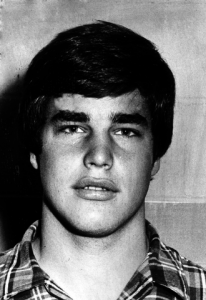 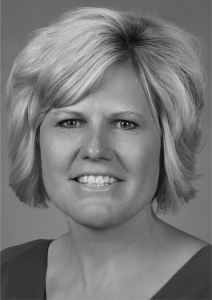 Linda Schnitzler Walker was the cornerstone of Battle Creek’s multi-sport success in the mid-1980s and ’90s. The daughter of Hall of Fame coach Bob Schnitzler, she earned all-state honors in basketball as the Bravettes won back-to-back Class C-1 state championships in 1984 and 1985 – teams that launched a streak of four straight state titles and 15 straight state tournament appearances. She was an all-conference volleyball player and a four-year state track meet qualifier, winning seven medals and capturing the gold medal in the long jump her senior year. At Wayne State, she set numerous basketball and track records while earning All-American honors in both sports. Her 2,224 points established a scoring record for Nebraska state colleges. 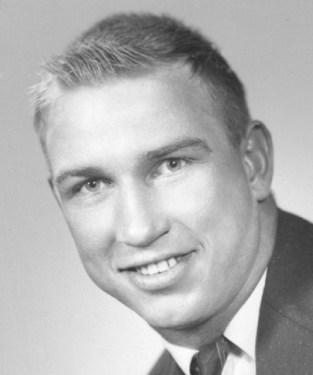 Athlete. 1955 Graduate. It was a catchy phrase that brought Ernie Wach a special place in high school lore: “Fifty-Five Five in Fifty-Five.” That was his 55-foot, 5-inch state record shot put in the 1955 state track meet. He wasn’t a one-day flash. He lettered four years in football, basketball and track.  Ernie scored 141 points for the Bombers in six-man football in 1954. He started three years in basketball. In track, he was a sprinter-weight thrower and was the shot put gold medal winner three consecutive years. He also won the discus gold his senior year and was Class D’s 100-yard dash champion. 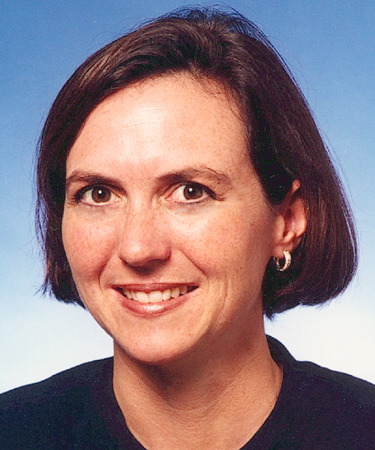 Athlete. Class of 1989. Angie Wilson is the only four-time Nebraska high school state champion in girls golf, sweeping Class A titles from 1985 to 1988. She was the sixth person nationally to become a four-time state champion. Her scores in the state meets were 81, 77, 77 and 79, making her the first to break 80 three times at the state high school golf meet. She was an academic All-American at the University of Tulsa and played on the Futures Golf Tour. Lives in Phoenix, AZ.