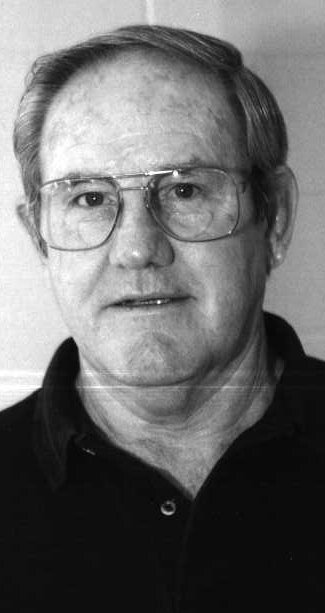 Coach. In the last half of the twentieth century, a talented coach who had a yearning for wrestling joined the faculty at Gering High School in Western Nebraska. Chuck Deter was a successful football coach, an athletic director and educator. Yet his specialty was being a superb wrestling coach, one of the best in the nation. Under his 30-year- leadership, the Gering Bulldogs won six state wrestling championships, including a Class A title in 1983. His boys were runners-up seven times, in the top five 20 times. His teams had a state record 96-match dual winning streak that ranks nationally. His teams won 96 tournament championships, also ranking on a national basis.

Deter compiled an amazing career dual record of 264-43-5 at Gering. At one point, the Bulldogs had an 11-year stretch in which they competed in 96 straight dual matches without a loss. It’s one of the longest streaks in the nation.