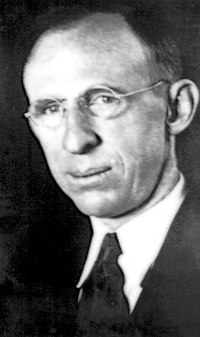 Coach–It is no accident that Cambridge High School has done well through the years in athletics, regardless of class. Always good coaching has been their fortune and this gentleman was no exception. A pharmacist by profession, in the early part of the 20th century he turned to high school coaching for which he definitely had the gift. Between 1915 and 1930 the Trojans of Cambridge High did well under his guidance in both football and track. Three times during the roaring twenties Coach Clint John led the orange and black clad athletes to state championships in boys track & field: 1925, 1926 and 1929, all in Class C. One could argue that Coach John was in a class all by himself.