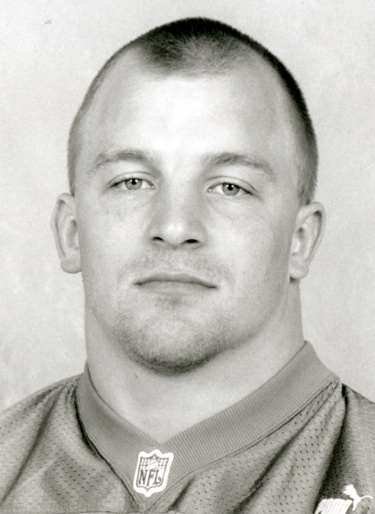 Cory Schlesinger ’s biggest moment of glory came when he scored two touchdowns in the Nebraska Cornhuskers’ 27-17 win over Miami in the 1995 Orange Bowl that sealed the national championship for the Cornhuskers. But the hard-hitting fullback with a reputation for breaking facemasks carried with him a history of a highly successful high school career. Schlesinger was the Omaha World-Herald’s high school athlete of the year after earning all-state honors in football and winning back-to-back state wrestling championships in his junior and senior years. Schlesinger compiled a 64-3 record on the wrestling mat those years. A linebacker and running back for the Discoverers, he rushed for 1,504 yards his senior season. At Nebraska, he started for two years at fullback. Schlesinger went on to play in the NFL for the Detroit Lions for 12 years and was an alternate Pro Bowl selection three times.