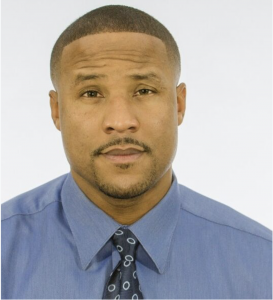 Damon Benning owned the spotlight at Omaha Northwest on the football, basketball and baseball teams, earning All-Metro and All-State honors in football and baseball.  A stellar performer on the football field, Benning switched from quarterback to running back his senior year and rushed for 1,548 yards and 21 touchdowns.  He put together nine straight 100-yard games, a Class A record and rushed for 358 years and five touchdowns in one game.  At Nebraska, Benning was a four-year letterman who helped the Huskers win back-to-back national championships.  The MVP of the 1996 Orange Bowl, Benning finished his career with 270 carries for 1,562 yards and 2,625 all-purpose years.  After college, he was signed as a free agent by the Carolina Panthers.  He finished his playing career with the Lincoln Football Team.