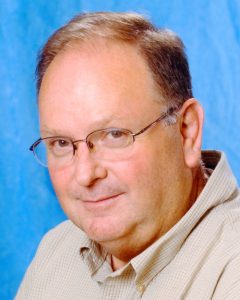 After one year as an assistant coach in 1978-79, Dan Brost went to work producing a wrestling dynasty in the small town of Mullen in the heart of the Sandhills.  In 31 years as a head coach, Brost guided the Broncos to five Class D state wrestling championships, three runner-up finishes and three third-place finishes.  He produced 29 individual state champions and 66 other medalists.  Five times he was named the Nebraska Coaches Association Coach of the Year in his class and in 1990 was presented the Coach of the Year award for all classes.  Brost also was an assistant coach on Mullens three state championship football teams.