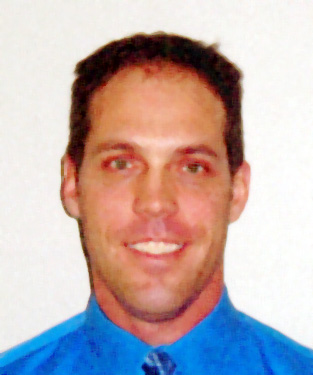 A five-time gold-medal swimmer
at the state meet, the seven-time high school All-American still held the
state record in the 100-yard butterfly in 2004. That mark was the second-fastest in
the nation his senior year. He started on Millard South’s state runner-up
baseball teams of 1983 and 1984. He was honored by the American Legion as
being Omaha’s No. 1 scholar/athlete in 1984. He was inducted into the
Metropolitan Conference’s hall of fame in 2002. At the University of Alabama, he lettered
in swimming in 1985 and baseball in 1986 and 1987.