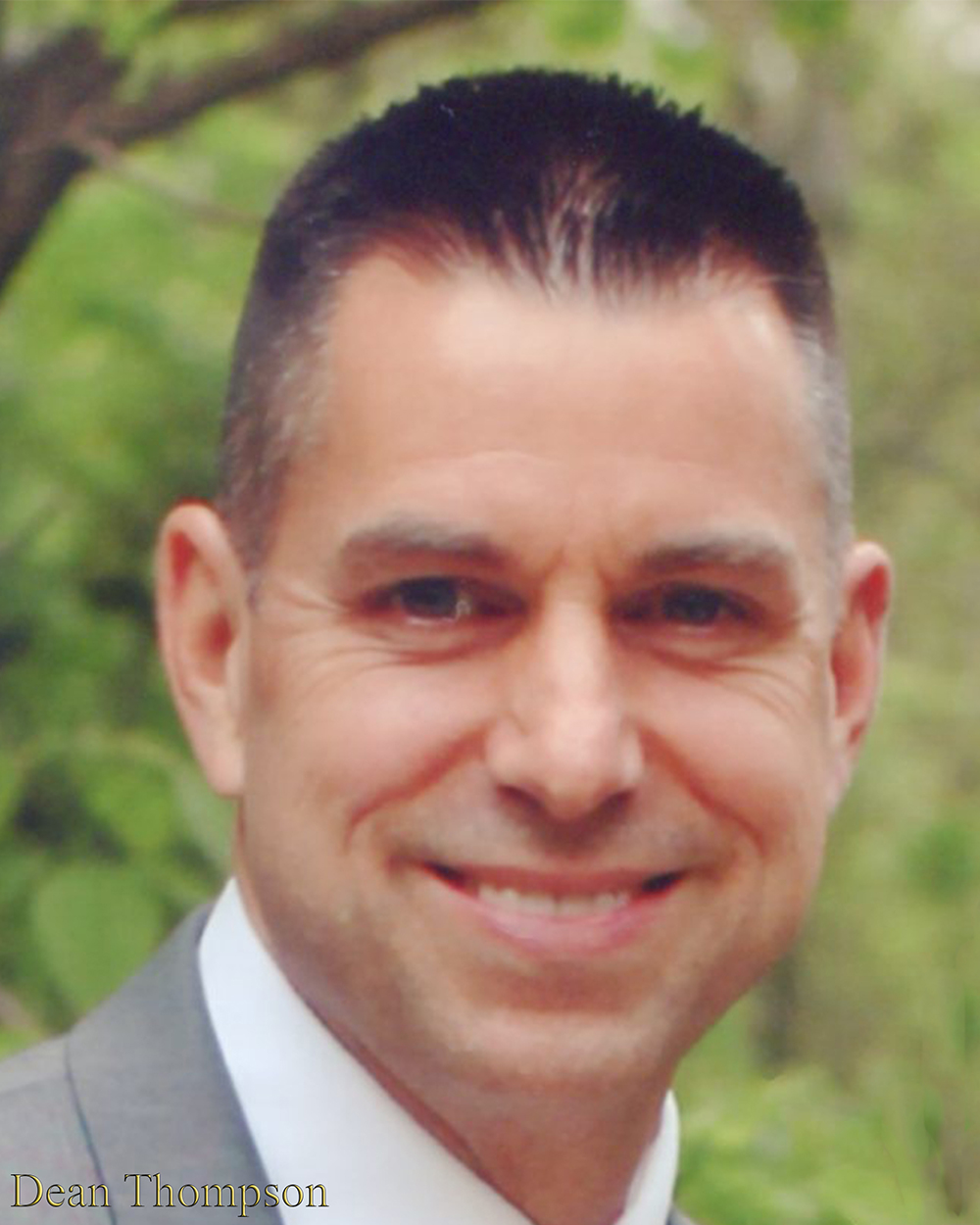 Earning the nickname “Dean the Dream” for his smooth, fluid playing style, Dean Thompson could score like few others.  He had outside range, couild drive to the basket and pull up and shoot on a dime.  At Omaha Westside, Thompson led the Warriors to the Class A boys basketball championship as a senior, averaging 23 points per game and gaining all-state honors.  Voted to the golden-anniversary Metro Conference Holiday Tournament Basketball team, Thompson also made an indelible mark on the basketball program at the University of Nebraska at Omaha.  Playing before the advent of the 3-point line or the shot clock, Thompson set the school scoring record with 1,816 points, a record that still stands.  He played in 117 games, leading the Mavericks to three NCAA Division II tournaments.