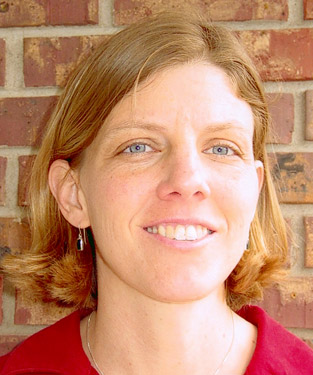 Diane (Beideck) Van Brocklin  was The Omaha World-Herald and Lincoln Journal-Star 1987 girl athlete of the year, was all-class all-state in basketball in 1986 and 1987 and in volleyball in 1986 when the Mustangs were Class A runners-up. She scored 1,266 points in basketball, averaging 17.6 points as a senior. She shattered school volleyball marks with 345 kills and 148 digs.   Her basketball teams qualified for state four times. In 2004, she still ranked first in Millard North history for points in one season (483). Played basketball for Creighton 1988-1990. 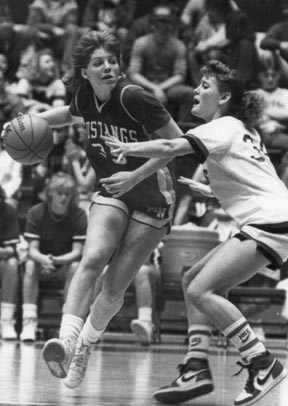