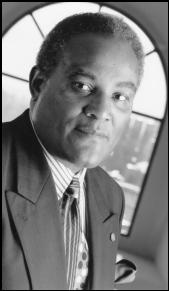 Coach.  Setting a high standard for athletes of all ages, this educator and coach returned to the Omaha University after earning a graduate degree in 1963, he served in several capacities, including head wrestling coach. His college wrestling team brought the first ever collegiate national championship in wrestling to the state of Nebraska in 1970, after being runner-up in both 1968 and 1969. He was named NAIA wrestling coach of the year as well as being selected by the Nebraska press as state college coach of the year. Dr. Benning was also a member of the 1969 United States Olympic Wresting Committee. An outstanding high school athlete, he shared his expertise with high school coaches and encouraged schools to strengthen their athletic programs.