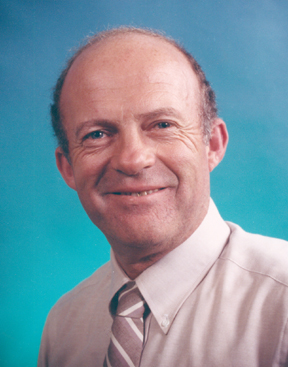 Coach, Lincoln Pius X. Kelley coached boys and girls state championships at Lincoln Pius X. He coached six-man football and basketball at Ohiowa from 1959 to 1961 before becoming the boys basketball coach at Norfolk Catholic. He moved on to Lincoln Pius X where he coached boys basketball from 1968 to 1980, advancing to the state tournament five times and winning the state championship in 1974. In 1985, he became the girls coach, leading the Thunderbolts to five state tournament appearances in seven years and winning the state title in 1991 and 1992. His combined boys and girls coaching record is 371-188.