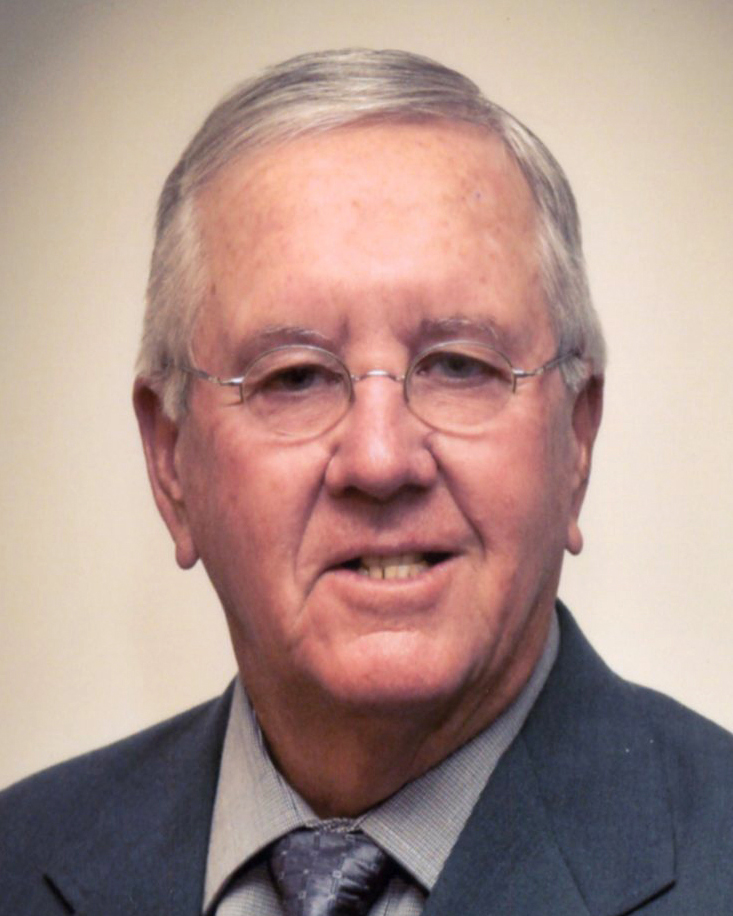 Doug Martins striped shirt and sharp eyes put him on the scene for countless games, including 18 Nebraska state championships–nine in football and nine  in basketball.  A track coach and administrator, primarily at North Platte High School, Martin developed an officiating career–42 years in football and 38 years in basketball–that took him into the college ranks where he worked junior college, NAIA and NCAA games.  He also spent nearly 20 years as a track official at the high school and college levels and was involved with the Nebraska Girls State Track Meet during that meets tenure in North Platte.  He earned respect from officials, coaches, players and fans with his professionalism and his exceptional knowledge of the rules.