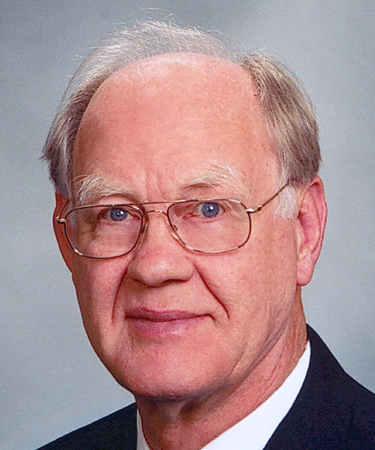 Athlete.Ed Husmann’s road to a professional football career began at Ogallala High School. Where he earned all-conference and all-state honors in 1948. He also lettered in basketball and track at Ogallala High School before moving to the University of Nebraska where he was a star on the Cornhusker football and wrestling teams. In football, he lettered in 1950, ’51 and ’52. He was the captain of the Husker football team and named the most valuable defensive lineman in 1952. He also played in the East-West Shrine Game. On the wrestling mat, he was the 1953 Big Seven heavyweight champion and finished third at the national meet. He went on to play professional football for the Chicago Cardinals, Dallas Cowboys and Houston Oilers, playing on the Oilers’ AFL championship team of 1961. A three-time Pro Bowl selection, he set the Oilers’ single game sack record of four in 1961. Lives in Conroe, TX.