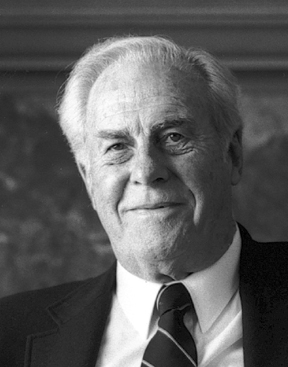 Athlete: A 1933 graduate of Seward High School, he attended Staplehurst through the 10th grade. He started at end on Seward’s state champion football team of 1931 that went 9-0 and outscored its opponents 320-2. At the University of Nebraska, he competed in football, basketball, track and baseball, earning 11 letters, the most of any Husker athlete. He won the Big Six 60-yard high hurdles in 1934 and was drafted by the Washington Redskins in 1938.