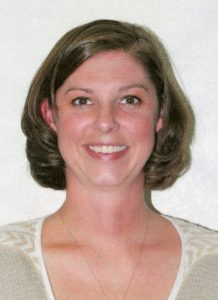 Kearney Catholic (Class of 2002)
A three-sport star at Kearney Catholic, Haussermann earned all-state honors in volleyball and basketball, and qualified for the state track meet in seven different events. On the volleyball court, she set school records for kills in a match and in a season. On the basketball court, she scored 1,275 points and led the Stars to the state finals. On the track, she won three state meet gold medals, including the all-class gold medal in the high jump. In college, Haussermann was a three-year volleyball All-American at the University of Nebraska at Kearney and was named the NCAA Division II Player of the Year in 2005, leading the Lopers to the national finals.