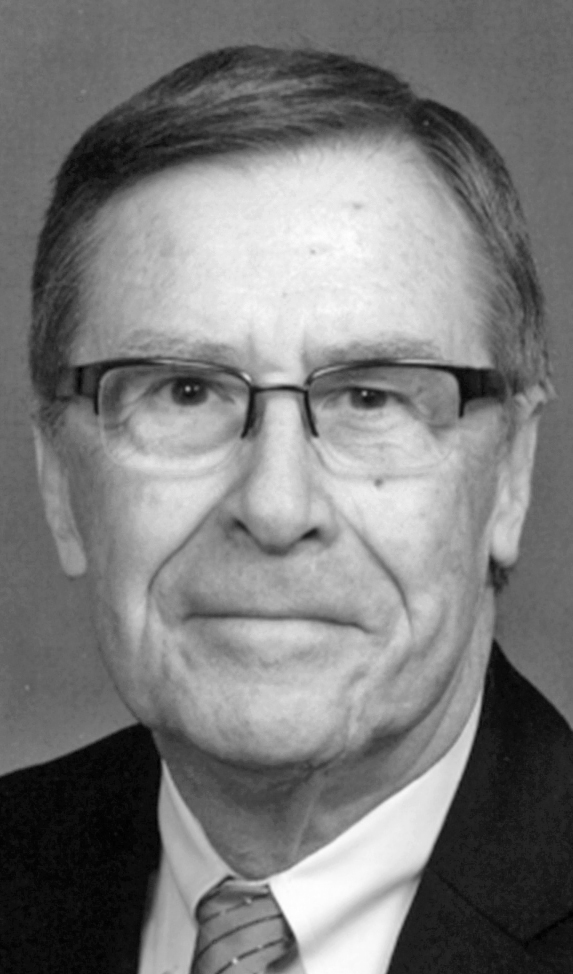 No matter the sport, Gary Neibauer had it mastered. Whether it was winning the state championship in the low hurdles or twice  leading the Big Ten in scoring on the basketball court, Neibauer commanded the game. He was all-conference twice in football playing quarterback and earned all-state honors as a senior. He declined a football scholarship to the University of Nebraska to focus on playing basketball and baseball for the Huskers. An All-Big Eight pitcher, Neibauer went on to pitch for the Atlanta Braves and Philadelphia Phillies from 1969 to 1973. He appeared in the National League Championship Series of 1969 and pitched for the Ponce (Puerto Rico) Leones as they won the Caribbean World Series in 1972.