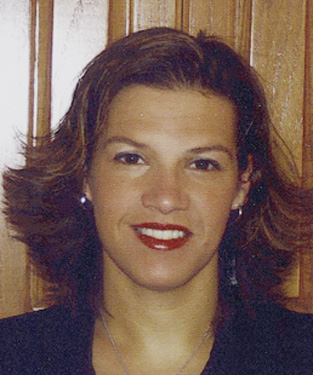 Heather Taggart led Millard North to the state soccer championships  in 1988, recording 10 shutouts and earning all-state honors.  The three-sport standout played a state championship team in volleyball (1987), winning all-state honors in this sport, too. She gained state honors in basketball.  She became a record-setting soccer goalkeeper at the University of Wisconsin. Wisconsin went to the NCAA finals all four years she was there, losing in the 1991 final. She was the Big 10 Female Athlete of the Year in 1992.  She was inducted into Wisconsin’s Athletic Hall of Fame in 2001.