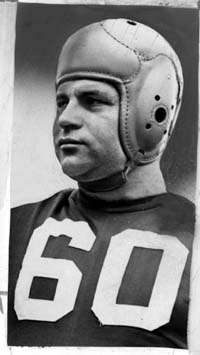 Athlete–Omaha Central High School won the state wrestling team championship during each of the four years this 1947 graduate was in school. He became the first high school wrestler to win state individual championships four straight years–as a 155-pound freshman, next year in the 165-pound class and finishing up his final two years in the heavyweight bracket. Every sport needs its lofty standards (four-time champion is the ultimate) and the surge to prominence of wrestling in high school can be traced in part back to this fine champion. Also an outstanding football player.

Dr. Herb Reese was a leading pioneer in Nebraska heart surgery. In 1986, Reese performed the first heart transplant in Lincoln at what was then Bryan Memorial Hospital. He also played a key role in forming the team that would become the Nebraska Heart Institute.  He was a member of the Bryan medical staff from 1966 until he retired in 1992 and was the hospital’s chief of staff from 1978-82.