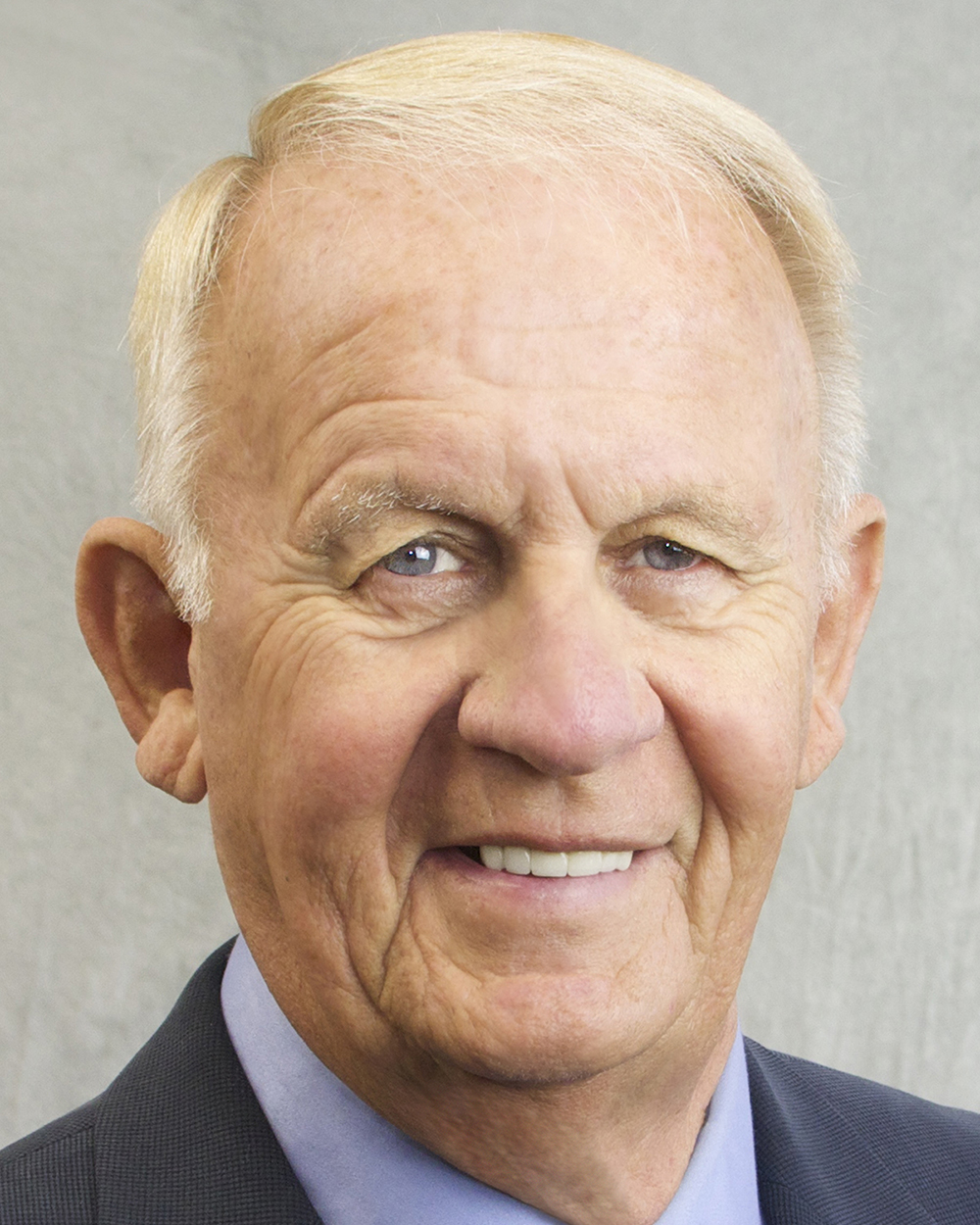 Able to hit from any angle on the basketball court, and able to keep from getting hit on the baseball diamond, earned Jan Wall Athlete of the Year staus in 1958.  Wall excelled on the basketball court as a two-year all-stater and three-year starter for the Rockets.  He averaged 22.3 points per game as a junior and 19.8 points per game as a senior.  On the pitching mound, he struck out 121 batters in 103 innings and had an ERA of 0.88, leading Northeast to the state championship in 1957, pitching a 1-hitter in the championship only one day after throwing 7 2/3 innings in relief.  Turning down several major league offers, he attended the University of Nebraska where he ws a three-year letterman in baseball and a two-year letterman in basketball.  Signed by the New York Mets, he was released because of a bad knee after one year in the minors where he pitched five shoutouts.