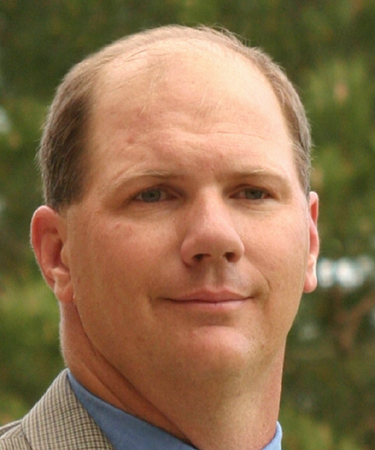 Athlete.   Tremendously successful in football, basketball and track, Jason “Bump” Novacek epitomized the vision of an all-around athlete. In football, he starred as quarterback, running back and defensive back, leading Gothenburg to a state runner-up finish his junior year. He earned all-state honors in 1984, gained high school All-American status, and won the Nebraska Shrine Bowl’s outstanding defensive player award, highlighted by a record 84-yard interception return for a touchdown. In track, he set the pole vault record at 16-0, won four Class B vault championships and three all-class gold medals. He qualified for the state track meet in 13 events from 1982-85, and won the elite 1985 Golden West Invitational decathlon. He started three years in basketball. At Fresno State University, he starred in multi-event competition, winning the conference decathlon championship as a sophomore. He also lettered in football at Fresno State. He follows brother Jay Novacek in the High School Sports Hall of Fame. Lives in Manter, KS.

Somewhere in a heavy box tucked neatly away with his mementoes of his high school years are dozens of track medals that Jason Bump Novacek earned as a teenager. Among them are three state meet all-class golds and a district track championship that marked a Nebraska state record in the pole vault in 1985.

His 16-foot vault at Lexington not only earned him statewide recognition his senior year at Gothenburg High School but it also made him a barrier breaker and helped him to earn a spot in the Nebraska High School Sports Hall of Fame.

Novacek will be among 13 former Nebraska high school athletes to be inducted into the hall of fame on Sunday, Sept. 24, in Lincoln.

Novacek, the youngest of four children born to former Gothenburg residents June and Pat Novacek, grew up in an athletic family with his dad as his coach and his brothers as his mentors.

Among them, there are six hall of fame honors for high school, college or professional athletics.

“We were blessed with ability and a dad who was very knowledgeable,” Novacek said during a phone interview from his home in Johnson City, KS. “I worked hard and the cards fell into place for me.”

Novacek was a three-year starter on the Swede football and basketball teams and was a four-year state track qualifier. He also played drums in the band, did his share of lip-syncing in the chorus and had parts in three all-school plays.

During the B-5 district track meet in Lexington on May 9, 1985, Gothenburg’s Jason Bump Novacek cleared 16-0 in the pole vault. Novacek was the first Nebraska high school athlete to break that barrier and the state record stood for 18 years until Gabe Baldwin of Grand Island Central Catholic broke it in 2003.