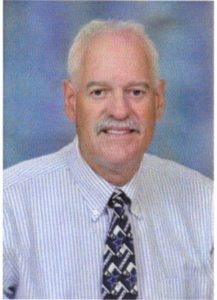 As Nebraska’s all-time leader with 363 football coaching victories entering the 2020 season, Jeff Bellar’s 38-year coaching career includes nine state championships, five runner-up finishes and 34 playoff appearances.  Six of his teams went undefeated.  In three years at Beaver Valley at the start of his career, he led the team to the school’s only playoff appearance.  He also coached one year at Norfolk High School, but spent the rest of his career at Norfolk Catholic.  Bellar was the named the National High School Athlete Coaches Association Coach of the year in 2016 and was inducted into the organization’s Hall of Fame in 2020.  Bellar also coached track and field at Beaver Valley and Norfolk Catholic for 13 years.