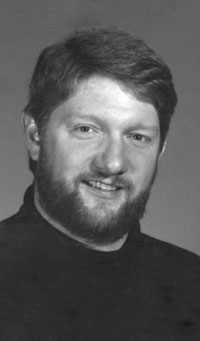 Athlete. The 1979 Lyons grad garnered many individual honors in his four years of basketball. He was named to the East Husker all-conference basketball team for three years, then selected Class C All-State his junior and senior years.  With Lyons making the trip to the state meet, he was twice named to the all-tournament team in Class C and the all-class all-tournament team his senior year.  Jeff had to be one of the major factors in Lyons being picked as the No. 3 team in the all-class rankings in 1979.  He had a high school career scoring record of 1,585 points with game highs of 45 points and 27 rebounds.  Jeff was selected to the KCAU Channel 9 All-Area Team and a member of the Nebraska Coaches Association All-Star team.  He went on to play ball at Hastings College where he was all-district and all-state-college his junior and senior years. He played in the NAIA District 11 All-Star game for three years.  His college scoring total was 1,990 points.  After college Jeff played basketball in Australia.  He played on the National Championship Adelaide Buffalos and three years on the Noarlunga City Tigers.  He was elected MVP of the Grand Finals for Adelaide, scoring 38 points and hauling down 28 rebounds.  He was also chosen MVP for three years at Noarlunga.  Jeff now teaches and coaches all sports at Albion Middle School.