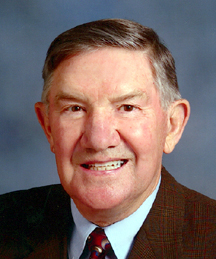 Contributor.  Jim Riley served in the field of education for 44 years and in the Nebraska School Activities Association for 31 years. Riley was hired as Assistant Executive Director for the NSAA on Aug. 1, 1970, and was promoted to Executive Director in August 1976. The NSAA staff grew from three employees to 11 full-time employees during Riley’s tenure. Also, the NSAA sponsored six sports in 1970 and had grown to 21 by 2001, including non-sport activities. Riley retired in September 2001, completing a 25-year reign as Executive Director. In 2002, Riley was given the NSAA Distinguished Service Award for his work with the NSAA. Valuable contributor to the national high school scene through committee/advisory work with the National Federation of State High School Associations.