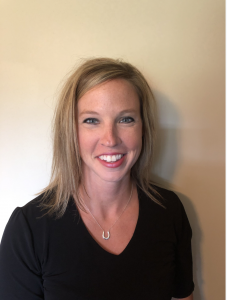 Jina (Johansen) Douglas epitomized the small-town girls who rose to greatness on the basketball court.  A gym rat who honed her skills in Class C, she led the Centurions to three State Tournaments and back-t0- back championship games in Class C-1.  During her four years as a starter, Centura compiled a 91-7 record with Jina scoring 2,064 points– a number than ranked sixth in state history.  An outstanding shooter, she was a highly-effective distributor of the basketball, averaging more than 7.9 assists per game.  At the University of Nebraska, she was a three-year starter, leading the Huskers in assists for three years and 3-point shooting percentage for two years.  Following her playing career, she went into the collegiate coaching ranks.