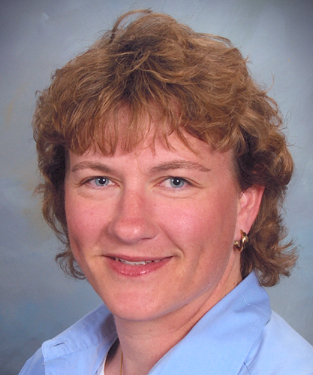 Athlete.  Jodi Stineman Emsick had “champion” written all over her from the start of her career at Lincoln Southeast. She played and starred on state championship teams in cross country, basketball (twice) and track. She was the first Lincoln Southeast athlete to win 12 varsity letters along with these laurels: Female high school athlete of the year (1988), Class A basketball all-state twice and an all-class all-state pick in 1988, three-time Class A state champion in the 800-meter run and a gold medal winner in the distance relay. At the University of Nebraska at Kearney, Stineman started every basketball game in her four-year career except when injured and scored 1,124 points in four college seasons. She also lettered in track for the Lopers. Lives in Portage, MI.