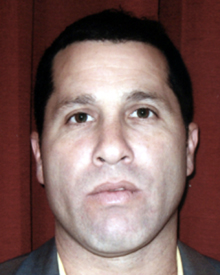 From nearly as far back as he can remember, Joe Salerno found tennis in his back yard. He won four straight No. 1 singles championships in high school – the second player in Nebraska history to do so — within sight of his home. The Salernos lived in the upstairs of the Dewey Park Clubhouse where his father was the park’s groundskeeper. In national junior competition, Salerno defeated future Grand Slam winners Michael Chang and Jim Courier. He also played second base for the Omaha Central baseball team. After high school, he played tennis at Tyler (Texas) Junior College, where he was a junior college All-American, then at Nebraska and Alabama.