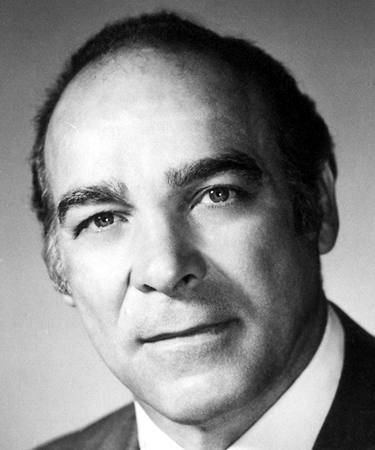 Joe Scarpello’s name resonates throughout all levels of wrestling. A three-time state high school wrestling champion at Omaha Central, he helped the Eagles win four consecutive team titles. He was never taken down in a high school match and he capped his high school career by winning the AAU national championship. In college, he was a four-time Big 10 champion at Iowa, winning the 1947 and 1950 NCAA championships. He was an alternate to the Olympics in 1948 to gold medalist Glen Brand whom Scarpello had defeated the previous year for the NCAA title. Scarpello wrestled professionally for 27 years, winning the light-heavyweight championship in his second year. He also teamed with Vern Gagne to win the tag team title.