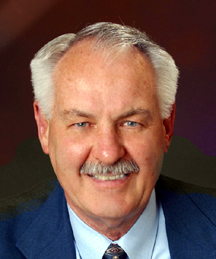 Athlete. A prep All-American in football in 1959, John Kirby earned all-class and Class C all-state honors in football his junior and senior years. In 1960, Kirby was a Shrine Bowl captain. He also started for two years on the David City St. Mary basketball team that in those two seasons accumulated a record of 34-8. In track Kirby scored in five events at the state track meet. In 1960, he had the best discus throw in the state in all classes. Kirby chose to play football for the Nebraska Cornhuskers and was a 1963 captain. In 1964 he played in the Senior Bowl game and was selected in the fifth round of the NFL draft by the Minnesota Vikings. After playing with the Vikings from 1964 to 1968, Kirby played for the New York Giants from 1969 to 1971