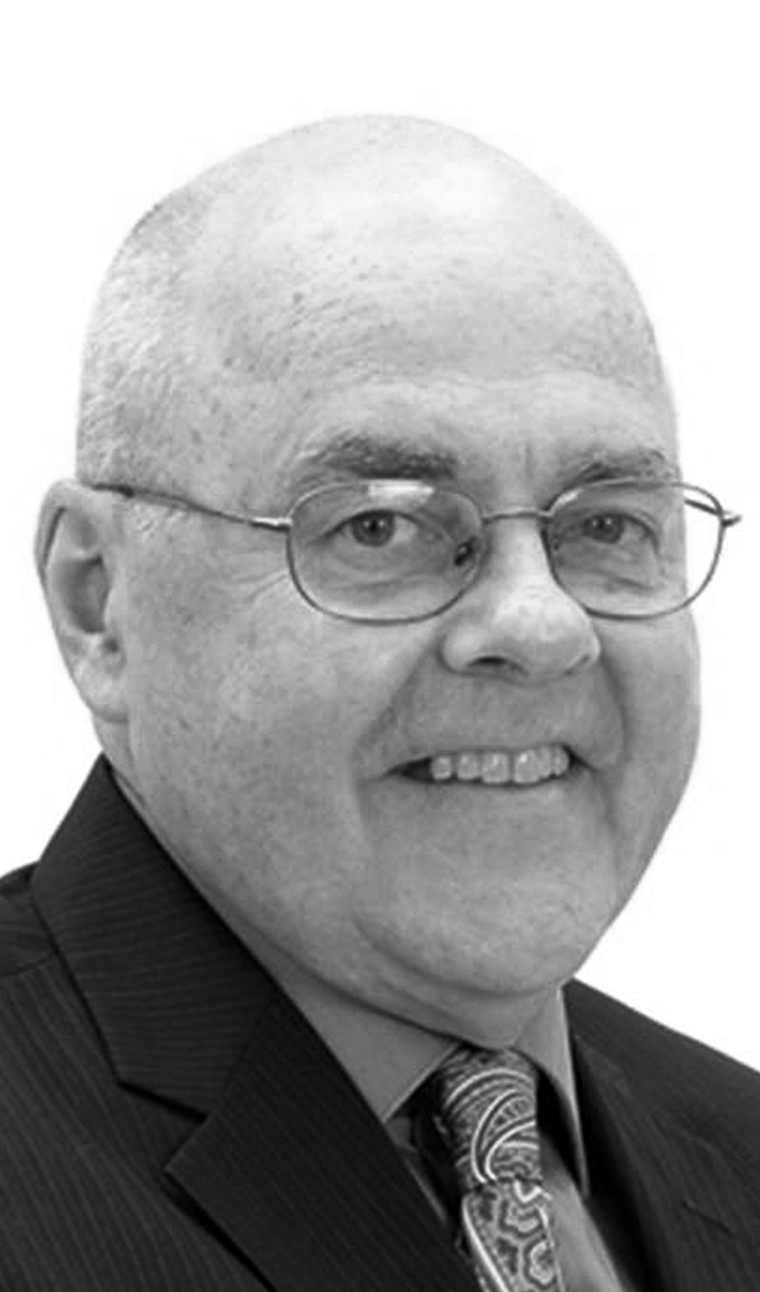 Lincoln Southeast’s girls basketball teams established unparalleled excellence under the direction of coach John Larsen. The Knights rolled through 29 consecutive winning seasons (1983-2011), qualifying for the state tournament 25 straight times – a state record. They reached the state finals 14 times, winning nine state championships, the most in Class A. He completed his career with a 560-169 record. In the summer, he coached the Daubert/Pinnacle Bank All-Star team for two years, leading it to a first-place finishing in the Washington, D.C. National Tournament championship in 1995 and a runner-up finish in 1996. Larsen also coached football at Southeast and was an assistant coach during eight of the Knights’ state championship runs. After 32 years as an assistant, he ascended to head coach, leading the Knights for four years, including back-to-back 8-1 regular seasons.