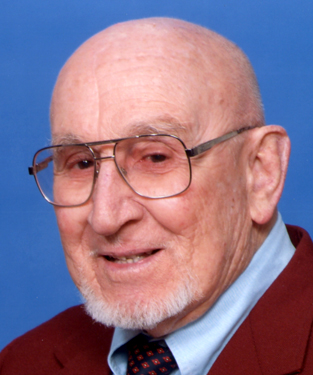 John Reta was the center of swimming in Nebraska for nearly 20 years. Instituting the program at Lincoln Southeast, Reta coached the Knights to eight consecutive boys state swimming championships from 1959 to 1966. His swimmers won 11 individual state titles and set 18 state records. The Knights put together a winning streak of 59 consecutive meets then, after a one-point loss, won another 23 straight. He was the 1962 Lincoln Journal Star Coach of the Year and the 1965 Omaha World-Herald Coach of the Year. Reta left Lincoln Southeast to become head swimming and diving coach at the University of Nebraska, a position he held from 1966 to 1978. Reta got his start coaching the Palmer (Colo.) High School swim team. Next he coached basketball, track and six-man football teams at Gurley for one year.