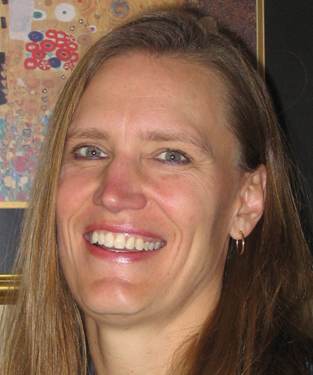 The Lincoln Journal-Star athlete of the year in 1978 and a two-time all-class all-state girls basketball player, she was a junior starter when Lincoln East won the first Class A girls state championship in 1977. In volleyball, she was all-state as a senior, helping the Spartans to the 1978 Class A title. In track, set a school record in the 200 meters. Her athletic success continued after high school: Newcomer of the Year as a starter on Wisconsin’s women’s basketball team; three-year starter at St. John’s where she transferred including co-captain her senior year.