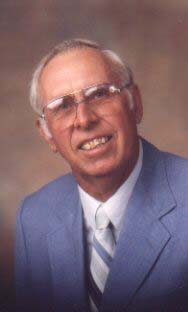 Coach. As one of the great high school basketball coaches in the state, Larry Coorts found a home in Adams to start his career and Adams found themselves a coach in Coorts. In a 35-year career this talented gentleman’s teams had 540 wins and only 237 losses while head coach at Adams High School & Freeman when Adams merged with Filley. A good measure of his skill was a winning record in the state boys basketball tournament in Lincoln, winning championships four times with the red and black-clad Hornets: 1968, 1972, 1977 and 1993. He received a variety of coach of the year awards, and in 1993 he was also named Nebraska High School Athletic Director of the Year.