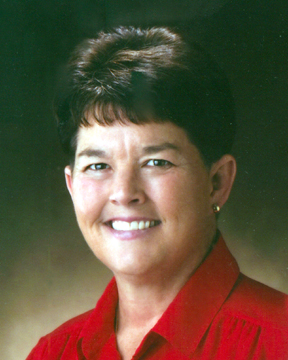 Coach. Carlson started the volleyball and track programs at North Platte, guiding the Bulldogs to the inaugural Class A state track championship in 1971. But it was in volleyball where she made her mark, compiling a 476-252 record from 1970-2003. Her teams won state championships in 1979 and 1980 and was runner-up in 1975. North Platte qualified for the state volleyball tournament 15 times and won 14 conference championships. She also coached tennis for 17 years.