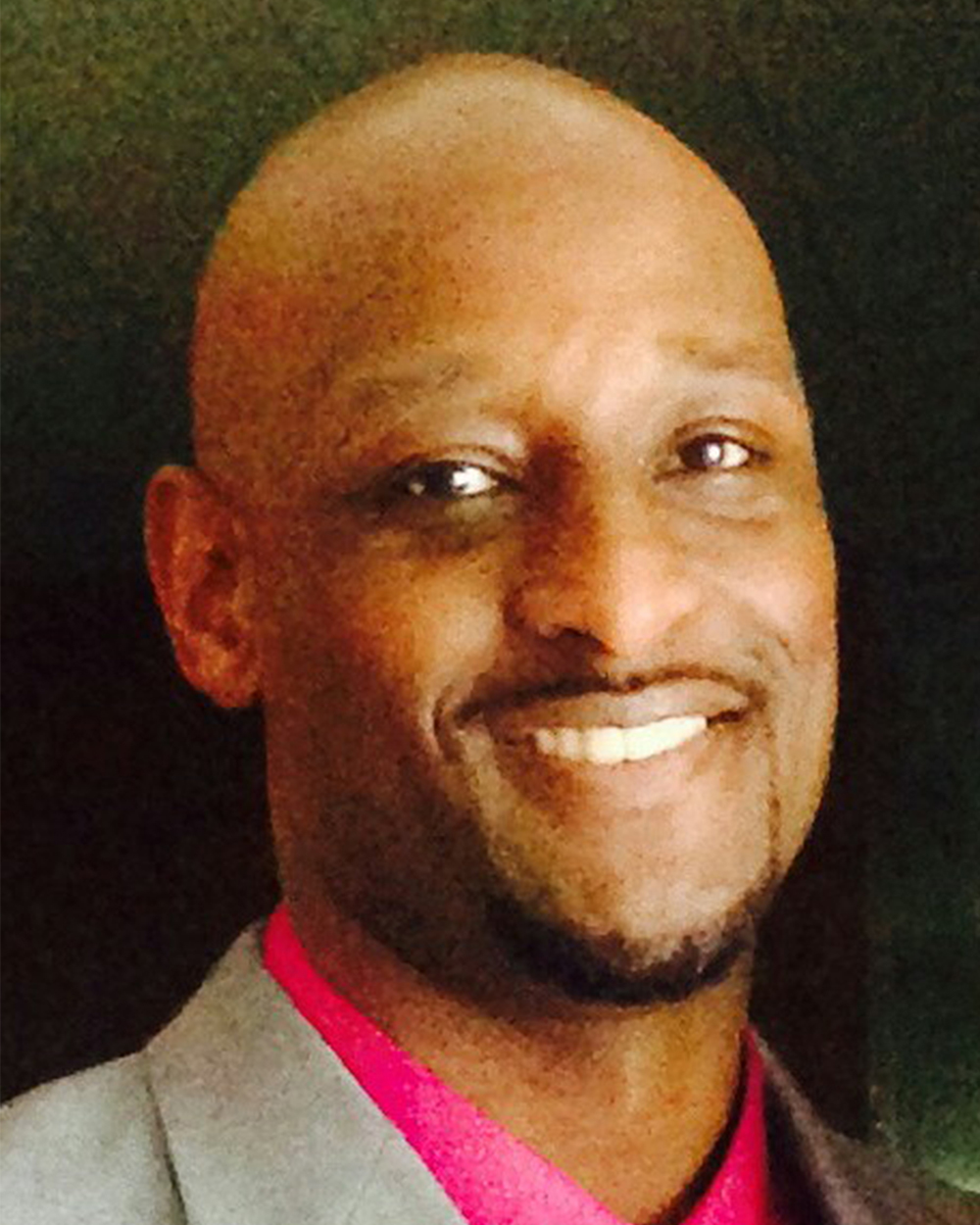 A three sport letterman, McPhaull’s signature sport was track.  Twice named the Gatorade Nebraska Track Athlete of the Year, McPhaull was a seven-time gold medalist for Omaha North at the state track championship and set the state record in the 400.

One of the greatest individual competitors ever for the University of South Dakota mens track and field team, he was a 13-time conference champion, a 10-time All-American, the NCAA Division II track Athlete of the Year in 1996 and the national indoor runner-up in the 400 in 1997.  He competed professionally for two years before coaching high school and AAU track in Nebraska.