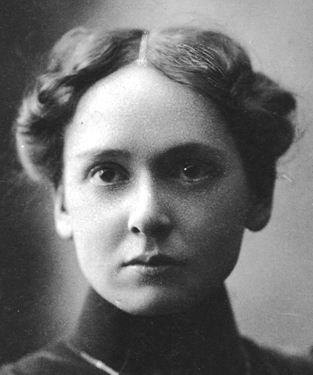 Contributor.  Louise Pound was a pioneer among women athletes in the state of Nebraska, enjoying much success during her high school age years although never participating in structured high school athletics. Tennis and golf were her top sports, but she gained acclaim in figure skating, skiing, cycling, basketball, swimming, riding and bowling. She was captain of the University of Nebraska basketball team. She was Lincoln’s best woman golfer for more than 20 years and in 1916 was the first state women’s golf champion. In tennis, many of her championships came against all comers, including men. At one time, she was the top-ranked amateur tennis player in the country. During her 50 years as a professor at the University of Nebraska, she was a staunch advocate of increased opportunities in athletics for females. Deceased.