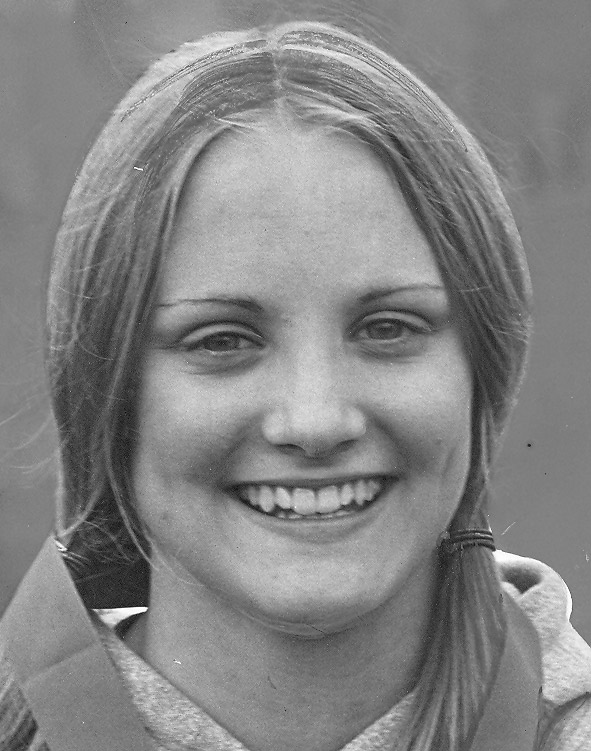 Athlete–A 1974 graduate of Garden County High School located in Oshkosh, this pioneering athlete was one of the first well-known girls high school track & field champions during the resurgent years for girls sports in Nebraska during the 1970s. In 1973 she led her high school to a grand championship in girls track. Winning 10 individual champion medals in state track meet competition, she set state records in three sprint races. Her time of 24.9 in the 200-meter dash in 1974 stood for fourteen years as a Class C state meet record. She won 10 gold medals in individual state track meet competition. She led Oshkosh to the grand championship team title in track in 1973. National record-holder in 50-yard dash.  Her youth running in the Junior Olympics programs produced records in sprint events at each and every age group in which she competed.