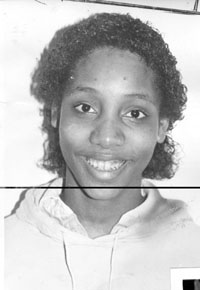 Athlete.  From the grade school playgrounds of Omaha arose one of the leading female athletes of all-time, Maurtice Ivy of (1984 graduate) Omaha Central High School. She was Metro Conference scoring leader in basketball for four years and the state scoring champion three times. She was selected all-state for three years, and in 1983 and 1984 she helped the Eagles win the girls basketball state championship. She made the end-of-game free throws which won the first championship final. Her career point total of 1,926 still is high on the all-time list. Class A state tournament record holder for points in one tourney (80) and field goals in one game (14). Invited to Olympic Trials. Very talented in track & field, she won seven gold medals at the state track meets and was part of the team that set the 4×400 state record. Outstanding college career at University of Nebraska.