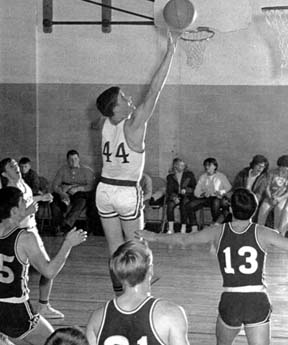 The Omaha World-Herald’s 1968 athlete of the year enjoyed an outstanding career in football, basketball and track at Plattsmouth.  The Class B all-state quarterback in 1967 played in the 1968 Shrine Bowl after accounting for 45 touchdowns and 2,979 yards as a senior. In his career, he threw 48 touchdown passes and scored on 40 runs. He averaged 18 points a game in basketball his junior and senior years. He won the Class B 120-yard high hurdles in 1968. He played football at the University of Nebraska during the 1970-71 national championship seasons. 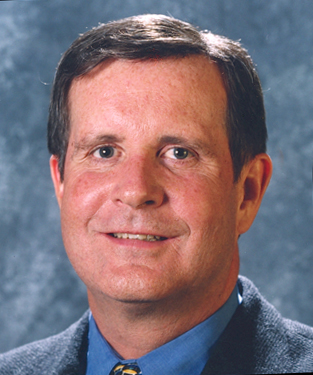