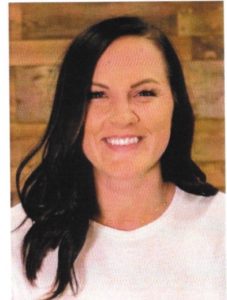 When Megan Neuvirth got to high school, the W’s came in bunches.  In her four years at WPCC, the Bluejays won eight State Championship in volleyball and basketball.  An All-Stater in volleyball and basketball, she was named the Nebraska Gatorade Basketball Player of the Year in 2005.  She graduated having never experienced a loss on the basketball court (102-0).  She competed in four events in track, but focused on basketball when she got to college.  A four-year letter winner for the Creighton Bluejays basketball team, she scored more than 1,000 points in her career and was twice named the Missouri Vally Conference Defensive Player of the Year.